Then in order to show the right state of the rig , I made a quick film from the story till the editing

The main assignment was to create two images of a caravan interior.

I choose to work on a caravan of a trapper at the beginning of 20th century.

Here is a camera tracking I did during my 3rd year of study.

I wanted to implement a weird atmosphere on this project. 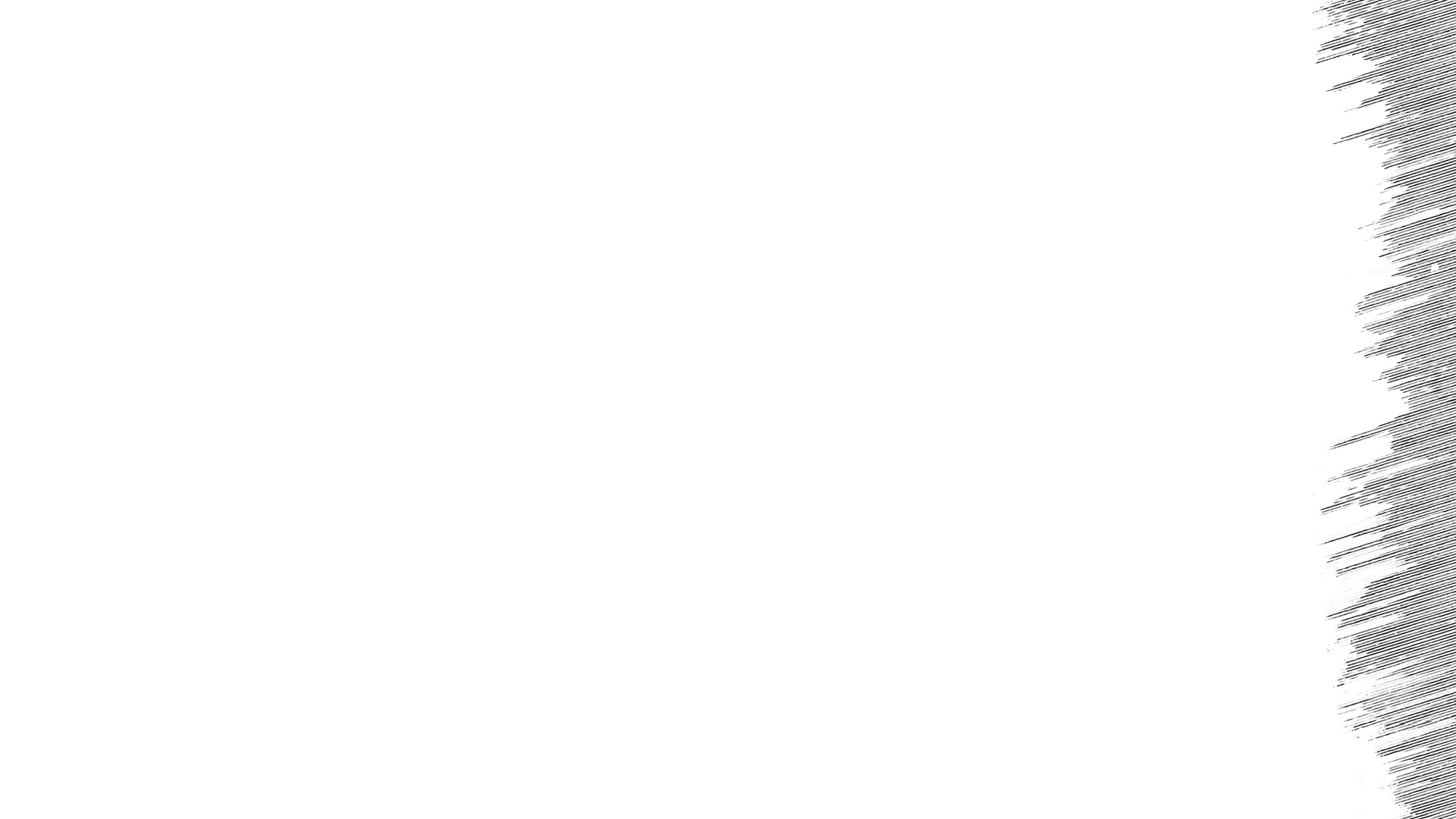